Client
Neustar, Inc. is a world-famous information services vendor formed on the foundation of Privacy by Design. By utilizing its unique, precise, and real-time identity system, Neustar helps its clients grow and promote their businesses with the deepest understanding of how to connect people, places, and things.

The platform identifies and segments your prospects and builds a predictive purchase behavior model for them based on psychographic and demographic characteristics.

One of the platform’s most valuable benefits is its high speed of data processing and reporting, which practically allows advertisers to optimize their campaigns in real time.

The partnership between Intersog and Aggregate Knowledge (later owned by Neustar) started in 2007 and lasted for almost a decade, thus making Neustar one of our most long-term clients.

The client’s objective was to improve their client service by making data processing more quick and effective, as well as to provide more accurate and comprehensive reports. To meet this objective, the management decided to build a proficient offshore software development team and manage it as an organic extension of the in-house one.

The cooperation powered the growth and development of both companies and helped them gain visibility in the market.

Here are some of the most important milestones of our partnership:

Our cooperation started with developing a new report manager and updating the legacy web application – both managed by the Aggregate Knowledge Discovery Engine. The new version of the app was built using the Spring WebFlow in conjunction with Hibernate, which, together, were utilized as a system ORM. The updated report manager was based on JasperReports, which resulted in improved speed and productivity.

The web application required a few massive updates. As a result, there was almost nothing left from the initial UI and functionality. With the help of AJAX, our software development team added more interactivity to the interface elements. The integration of Yahoo YUI, FlowChart, and Open Flash chart helped to change the report visualization entirely and make it more intuitive.

Since that time, Intersog has also been engaged in the update of Onsite and Ad Platform – two of the most valued AK tools. The key system architecture was transformed into an up-to-date modular structure.

All of these radical transformations boosted the overall system’s productivity to 15000 TPS and decreased the time of reply to only 500ms.

The Intersog team took the lead on the development of processing systems and real-time reporting infrastructure.

We migrated the database from old MySQL to the newer and more powerful PostgreSQL. We also created a novel framework for building-up reports based on the SOA approach and the cluster architecture. The Truviso system played the role of a kernel.

We created a novel user interface tailored to manage and automate the AK system’s structure.

The new web app was based on the SnowFK framework with Guice and Aspect. The application's interface was built using HTML5/CSS3 combined with AJAX and jQuery.

An essential task for our QA engineers was to fully automate the testing of the web platform and AK infrastructure. It was successfully accomplished with the help of the Selenium framework.

In 2013, Neustar completed the acquisition of Aggregate Knowledge, turning AK Media Intelligence Platform into PlatformOne. The new company resumed and extended its cooperation with Intersog.

Along with ongoing infrastructure and analytics support and regular updates to the system, our team took part in upgrading the Big Data management system using Spark as well as Hive and RedShift data warehouse technologies.

As of today, Neustar is a huge global service provider with over 2000 people onboard. 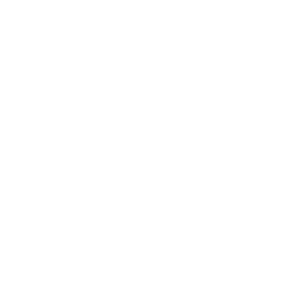 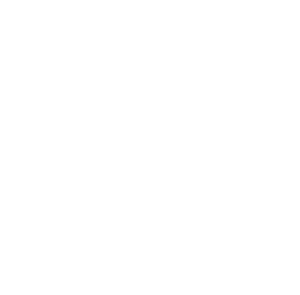